2017 Fewer accidents, but more casualties on the road

2017 Fewer accidents, but more casualties on the road 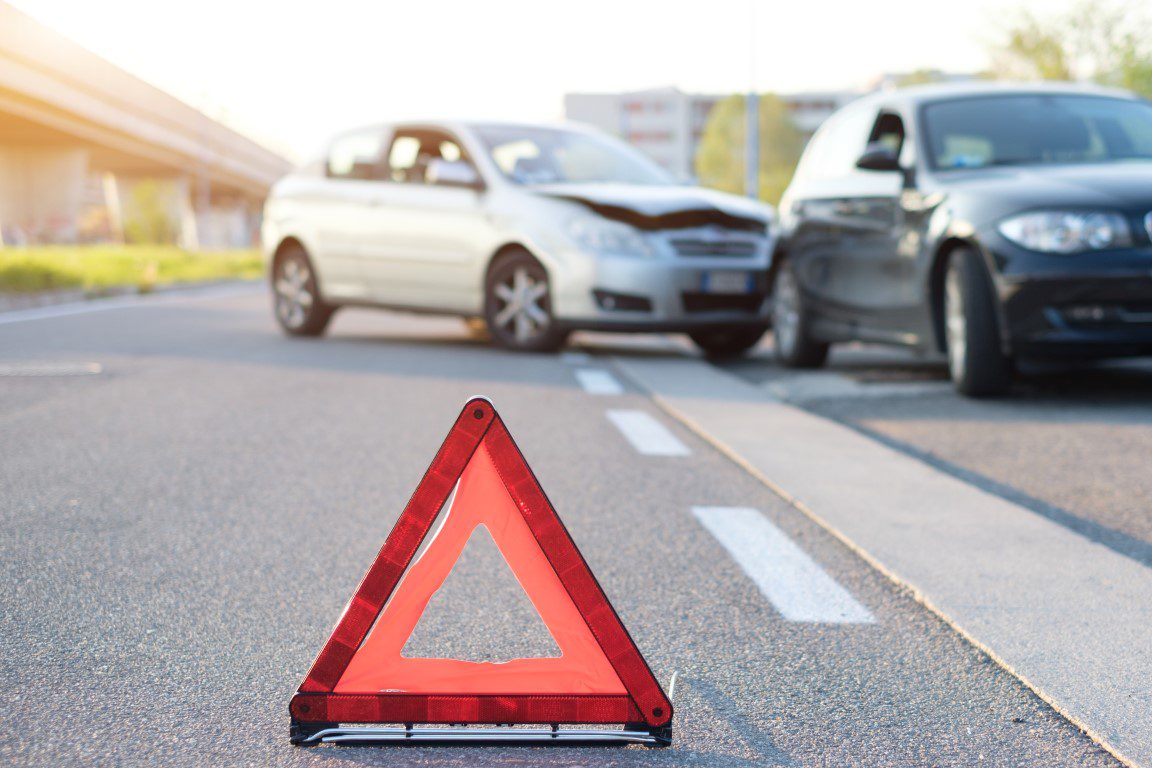 This is supported by statistics and confirmed by a number of measures, not least the circular ‘prevention and countermeasure strategies for containing the problem’ issued by the Chief of Police in his capacity as Director-General of Public Safety. The traffic safety situation on Italy’s roads is critical and requires attention – and action – because, while the number of accidents has fallen, the number of fatalities has risen over the last year, both on local roads and on motorways.

In the first half of 2017, preliminary estimates from the Italian National Institute of Statistics confirm a reversal of the trend as regards fatalities, which are rising again, with increases of between 6.7 and 8.2%. This upward trend further distances us from the European objective of reducing the number of road deaths by 50% by 2020 and is a cause for great concern.

In this context, the active promotion of a road safety culture and the monitoring and optimisation of resources in the field are some of the feasible solutions to curb the problem. Companies such as Safety21, which work alongside Public and Police Authorities to convert investments in safety into positive results on the roads for the benefit of citizens, cannot but feel the urgent need for action.