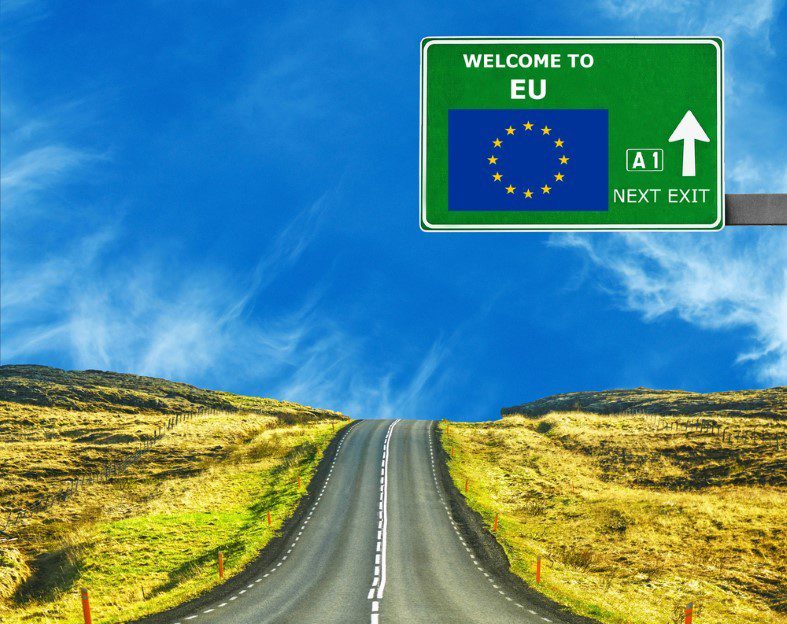 According to preliminary data from the European Commission, there were 25,500 road fatalities in Europe in 2016, 600 fewer than the previous year and an overall drop of 19%, over the past six years. A positive trend – also highlighted in the latest DEKRA road safety report – but not enough to achieve the European objectives of halving the number of victims by 2020 (-50%). Especially in light of forecast data issued by individual states suggesting a new negative trend reversal for 2017.

However, the 2016 European picture shows interesting assessments and a few firsts. With the usual variations between member states, Europe’s roads are the safest in the world and in 2016 Sweden had the lowest number of fatal accidents per million inhabitants, followed by the United Kingdom, the Netherlands, Spain, Denmark, Germany, and Ireland. Italy ranked 15th in this classification, with Bulgaria, Romania, Latvia, and Poland at the bottom. In addition, 2016 was the second year in which the number of road fatalities per million inhabitants did not exceed 100 in any of the Member States and in which half of the Member States had their best road safety performance since 1965.

Regarding the number of victims, unfortunately the European statistics also reflect familiar patterns common to all countries: the greatest number of casualties throughout Europe is amongst car passengers (46%), while 21% of all road accidents involve pedestrians, a percentage which, in line with national figures, has been slowly falling in relation to other vulnerable road users. 8% of all road accident victims in the EU are cyclists. Motorcyclists accounted for 14% of the victims in 2016.