Lombardy: twice as many accidents

Lombardy: twice as many accidents 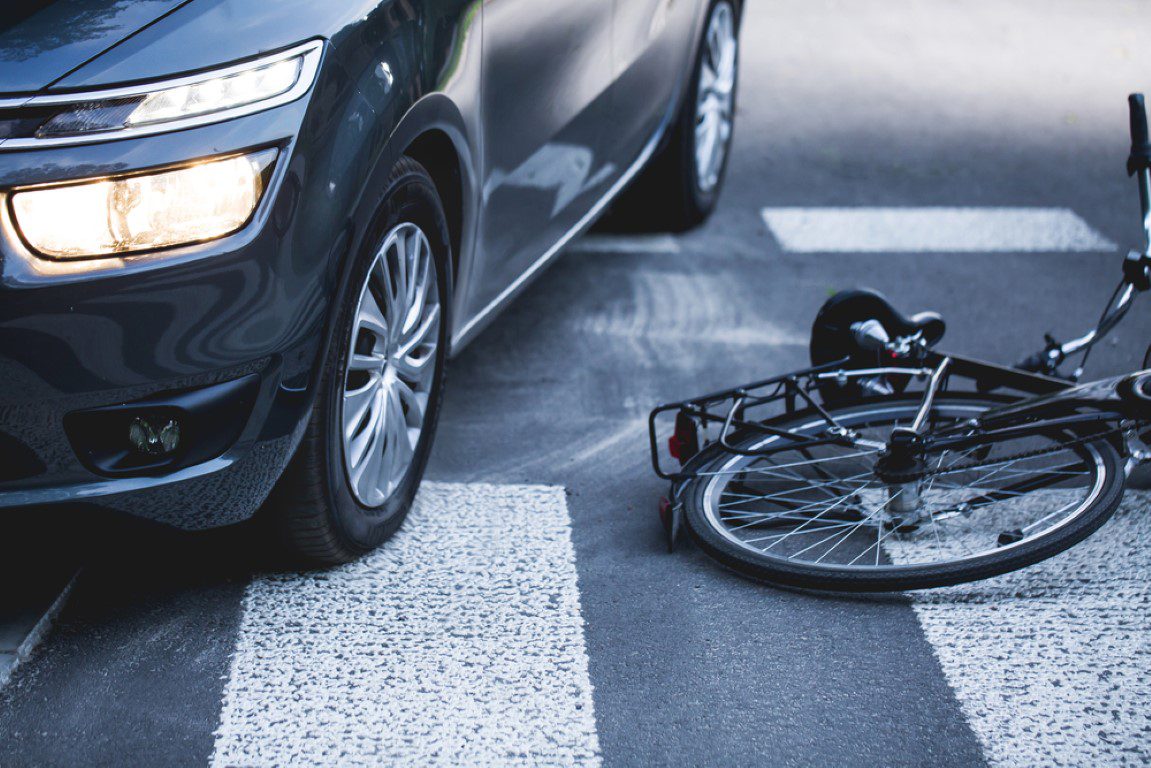 Lombardy holds a dubious record: its road accident density is practically double that of the country as a whole.

This is what emerged from a survey conducted by the Milan Automobile Club and ISTAT on road accident data from 2010 to 2016, which was recently revealed by the Milan branch of the Confcommercio trade association.

). Motorists and motorcyclists were the most affected: over 2,300 people died on the road during the period under review, followed by pedestrians and cyclists, with almost one thousand deaths. According to the study, the most dangerous roads were the ring roads east and west of Milan, the Lake Como and Giovi roads, the Via Emilia, and the route to Malpensa airport.