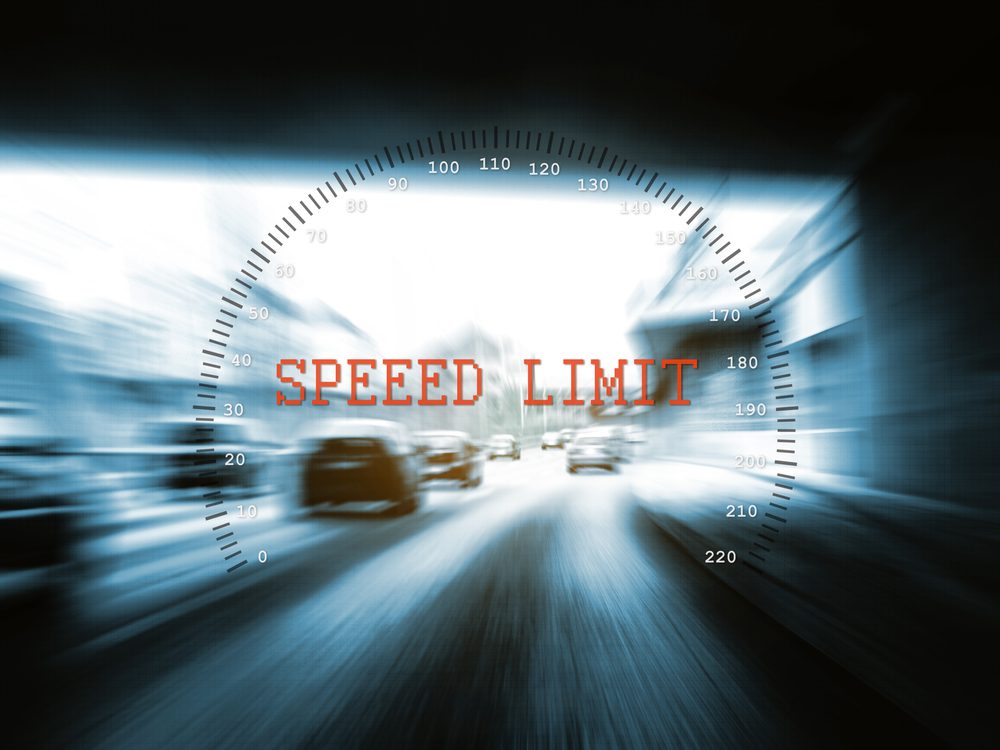 Speed limits: a sensitive and always hotly debated issue that divides public opinion and worries professionals. The results of a study carried out in 10 countries by the International Transport Forum provide an answer to the question of whether the current limits should be raised. The answer is significant. Research has confirmed that, with a 10% increase in speed limits, 40% more fatal accidents would be recorded. Not only more fatalities, but also more accidents involving injuries (+20%) and more non-fatal injuries.

The 10 countries covered by the analysis were Australia, Austria, Denmark, France, Hungary, Israel, Italy, Norway, Sweden and the United States, i.e. those that have taken action on road safety by lowering limits or introducing automatic speed control systems such as Tutors.  An analysis of the data showed that roads with lower speed limits were also the safest, with fewer accidents and fewer fatalities, confirming that increasing speed limits does not lead to a reduction in accidents and fatalities.

This is something that we at Safety21, who also work to raise road safety standards through the installation of speed control equipment, can confirm: where we have been involved, the average speed has fallen and, consequently, so has the number and severity of accidents, with a resulting increase in the sense of safety on urban and non-urban roads.