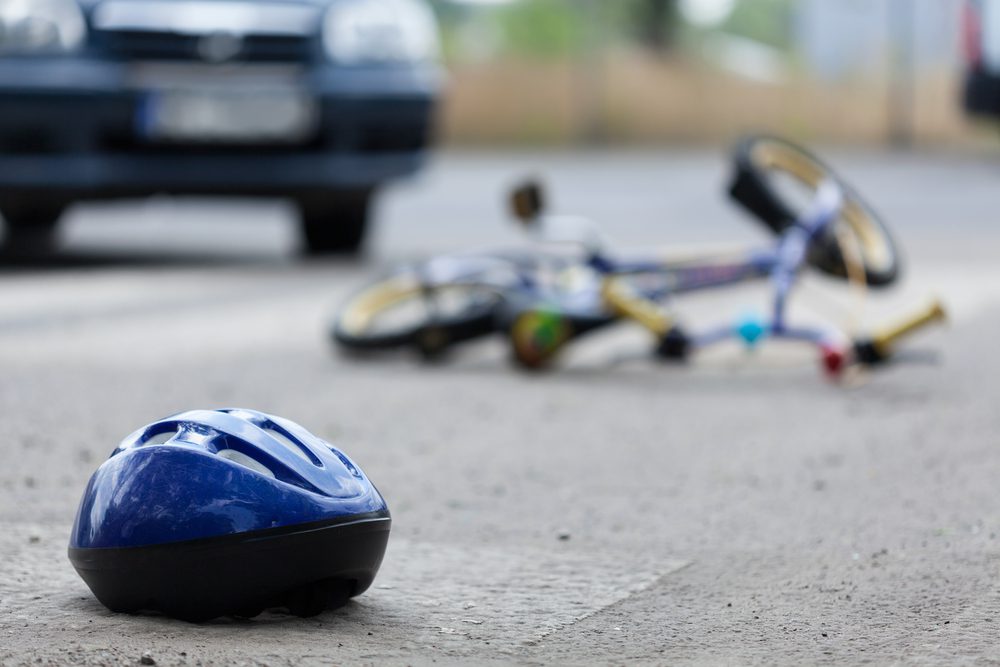 The ASAPS (Association of Supporters and Friends of the Traffic Police) Observatory comments on Vehicular Homicide: figures for 2017 show a 6.6% drop in hit-and-runs, compared to 2016. “Those who claimed (critically) that following Italian Law no. 41/2016 on Vehicular Homicide, we would see an upsurge in serious hit-and-run incidents were wrong”, comments ASAPS president, Giordano Biserni.

The number of ‘hit-and-run’ drivers who were identified was 597 or 53.6%. The percentage rose to 64.1% for fatal hit-and-runs, with 75 drivers identified (45 reported and 30 arrested) out of 117 fatalities. The number of ‘hit-and-run’ drivers who tested positive for alcohol or drugs is still decreasing, with a percentage that stopped at 12.9%, and at 13.3% for fatalities.

Unfortunately, the most vulnerable road users are still the primary victims of hit-and-runs, particularly pedestrians, who were involved in 435 incidents, followed by cyclists. While in terms of geography, Lombardy still ranks first, with 179 incidents (16%), Campania second with 120 (10.8%), followed by Emilia Romagna with 108 (9.7%).