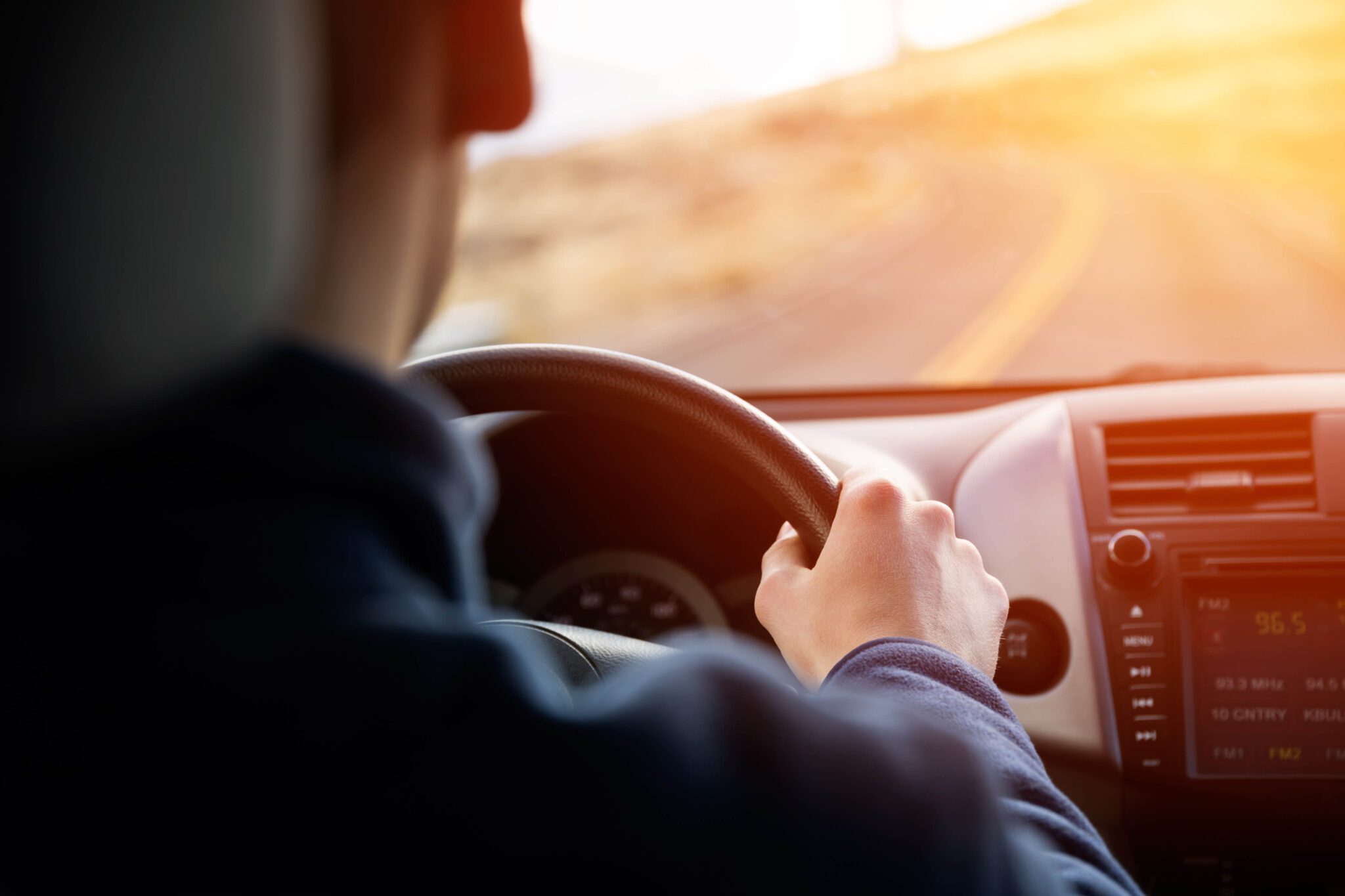 This is the overall picture of road accidents in our country that emerged from the latest ISTAT report for 2016.

A remarkable year in which the number of deaths fell compared to 2015 (-4.2%), while accidents and injuries, especially serious ones, increased for the first time since 2001.

Some of the incorrect behaviours that cause accidents are the same ones that Safety21 seeks to prevent with its monitoring and training projects: driver distraction, failure to respect right of way and excessive speed are the most frequent causes, while speeding, failure to use safety devices and the use of mobile phones while driving are the most frequently penalised traffic offences.