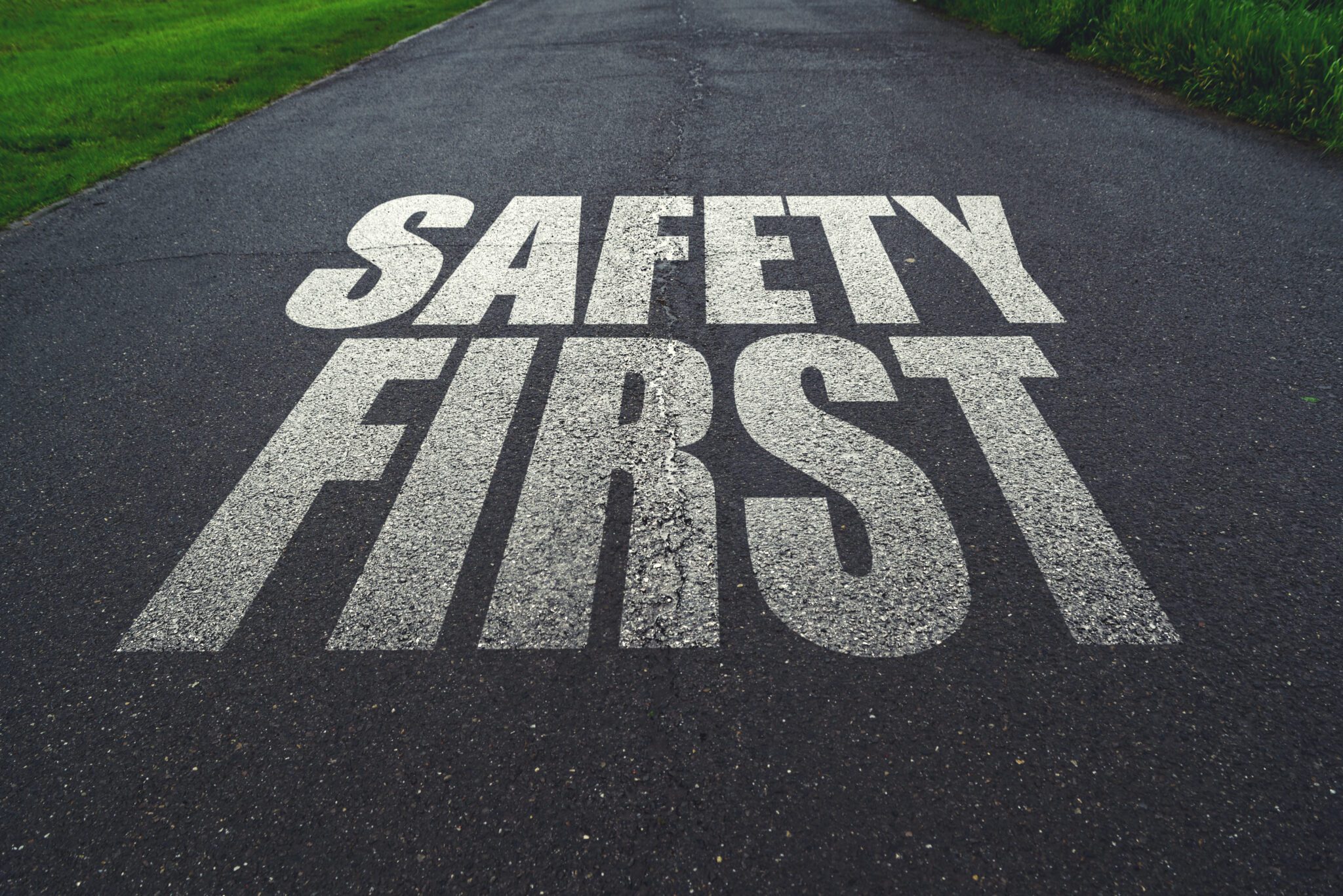 On 24th March, during the seminar organised by the Municipality of Verona entitled ‘Vehicular homicide one year on’, ASAPS (Association of Supporters and Friends of the Traffic Police) presented data on hit-and-runs in 2016: an interesting assessment that put into perspective the nine months in which Law No. 41 of 24 March 2016 on Vehicular Homicide and Road Injury had been in force. The facts considered in the drafting are the most serious throughout the country.

How, then, do we explain the fact that incidents have increased and deaths have decreased? There is only one indication, warns ASAPS: positive tests for alcohol and drugs amongst identified perpetrators are declining. In 2016 they totalled 15.3%, while in 2015 they had been 17.5%.