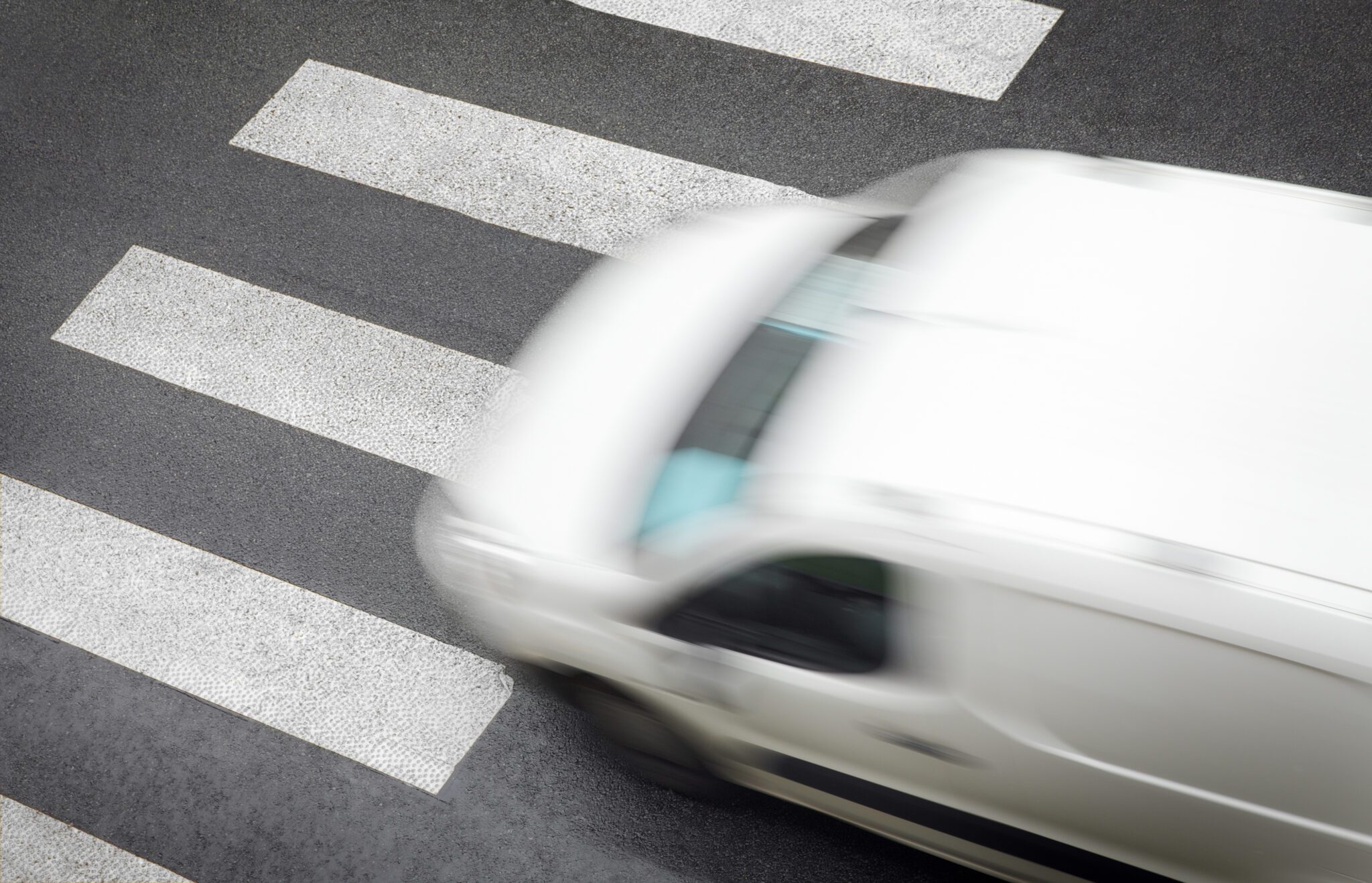 In the last 15 years (2001 -2015), 10,940 pedestrians have died on Italian roads and 291,044 have been injured, with an average of 729 deaths and 19,403 injuries per year: that amounts to 2 deaths per day and 53 admissions to Italian accident and emergency departments each day. This was announced by ASAPS (Association of Supporters and Friends of the Traffic Police) in a recent survey covering the fifteen-year period from 2001-2015.

The worst year was 2002 with 1,226 pedestrians killed on the roads, a tragic figure. A slow improvement followed. And yet, although there are many disturbing statistics in this picture, there is one that is of particular concern to ASAPS, and to us too, and that relates to pedestrian accidents. In 2015, according to ISTAT data, there were 602 pedestrian fatalities, the worst figure in the last five years, surpassed only by the 621 fatalities in 2010. In 2001, pedestrians accounted for 14.5% of all road deaths; in 2015 they accounted for 17.6%. Taking it a step further, in 2016 out of 115 deaths in hit-and-run accidents according to the ASAPS Observatory, pedestrians accounted for 47%.

This upward trend is due to the convergence of several factors: in addition to the danger posed by drunk drivers, there is now a growing risk of distraction from mobile phone use while driving and at the same time the safety, visibility and lighting of pedestrian crossings are often as poorly managed as controls on crossing behaviour.

This is a fact that calls us not only to reflection but also to action. At Safety21, we are focusing our research and development activities on high-tech safety solutions in this field, including those designed to protect pedestrian crossings. We are working to ensure that statistics such as these do not remain just a number, but represent a constant reminder to seek solutions through innovation and shared objectives.