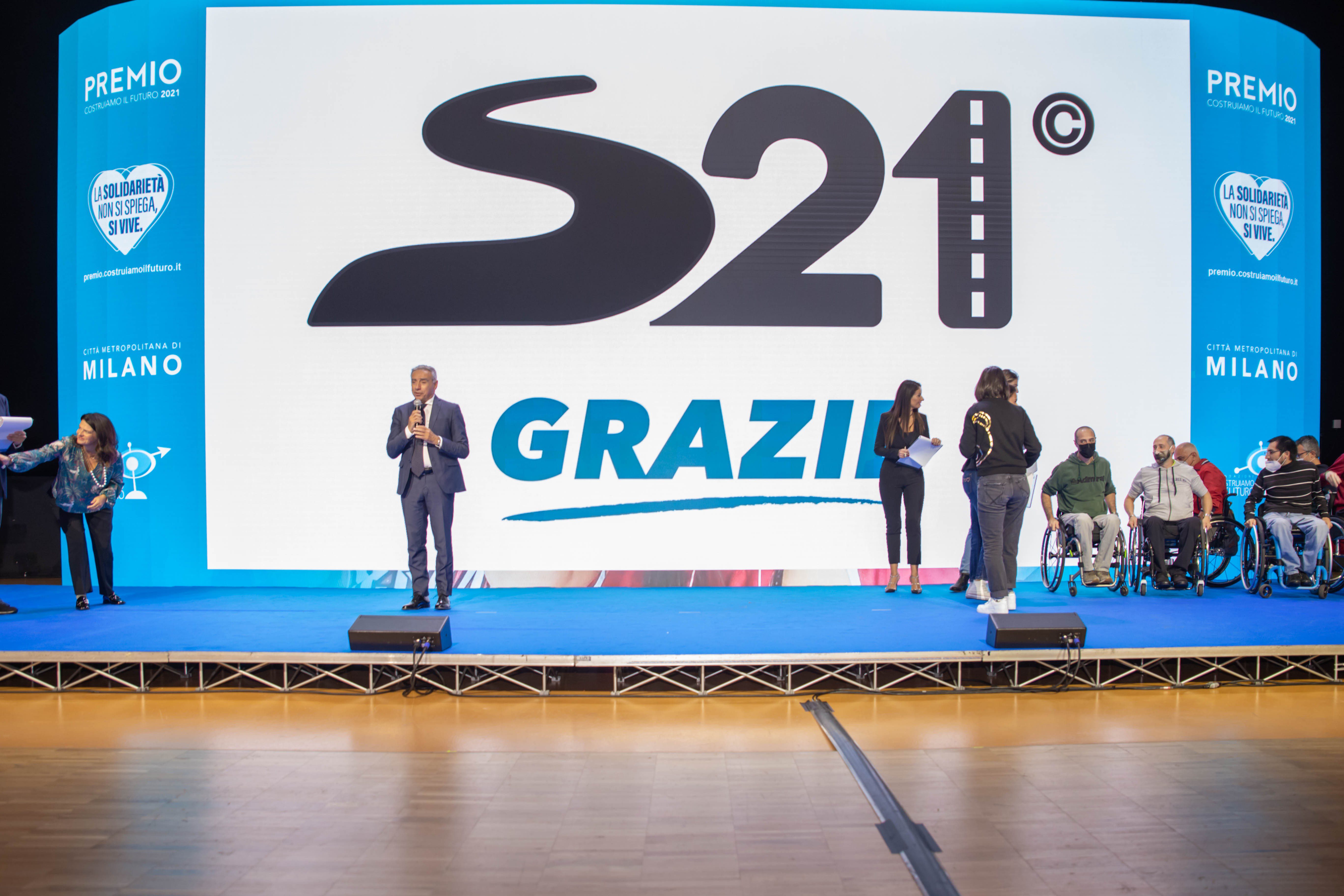 A total of 56 associations have been rewarded with contributions from 1,000 to 5,000 euros that the Honorary Committee chaired by Professor Lorenzo Ornaghi has carefully selected. A record in a year of serious economic crisis, testifying that solidarity is born from the small realities of the territory.