Since 2015, we have been teaching young people about road safety through the “Ti Voglio Bene” (I Love You) programme

Since 2015, we have been teaching young people about road safety through the “Ti Voglio Bene” (I Love You) programme 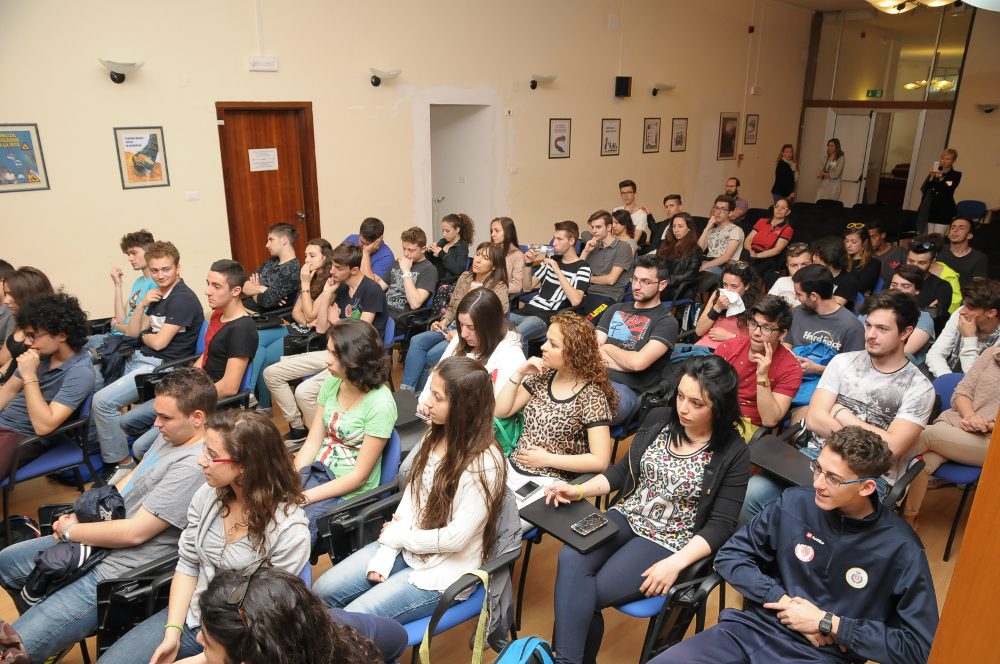 March 2015: “Ti Voglio Bene”, the integrated legality project for secondary school students developed by Safety21 in partnership with the Department of Psychology at “La Sapienza” University in Rome, arrived in Ascoli Piceno.

This was the first-ever use of the format, which aims to educate young people on correct driving behaviour and raise their awareness and sense of responsibility towards the risks involved in road traffic by means of high-impact training and communication campaigns.

Then it was Porto Ceresio’s turn, involving primary and secondary schools, and after that, Porto San Giorgio.

Today, four years after its official launch, Safety21’s “Ti Voglio Bene” project has featured at events and in both institutional and non-institutional contexts; strengthened by important new partnerships, most recently with Ducati, it bears steady witness to the Group’s ongoing social commitment to the next generation.

With the recent addition of the “red” two-wheeler brand, “Ti Voglio Bene” not only has a partner with worldwide appeal and the capacity to reach young people even more effectively via Ducati ambassadors in schools, but has also extended its target to an even younger audience, with special initiatives designed for children up to 6 years old.