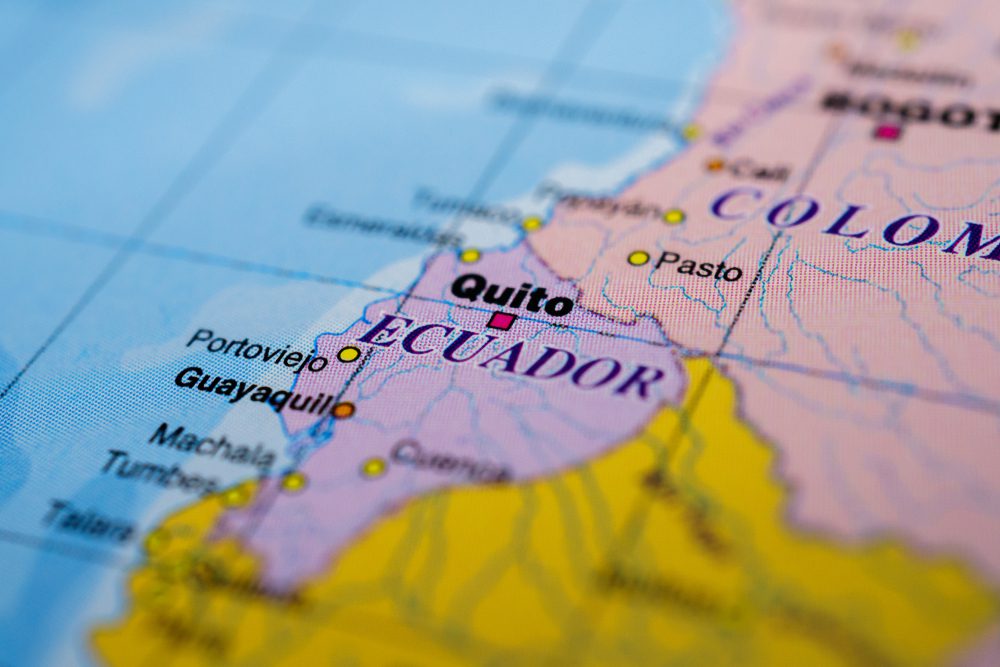 In the city of Ibarra, Ecuador, the integrated road safety project implemented by Sintel Italia in partnership with Safety21 is now underway.

The project introduces an advanced traffic prevention and monitoring system to the country, with the help of interactive and innovative devices – including Scout Speed – and represents the most important road and urban safety plan in Latin America.

Scout Speed are mobile speed detection devices that can be used both on the move and while stationary. They are installed in police cars and can also automatically read and check number plates, thus increasing the effectiveness of individual patrols.

As a technology partner, Safety21 provided the TITAN® proprietary platform to the project which enables fully integrated management of Scout Speed (including end-to-end encryption from the device to the penalty management IT system). The platform also allows the offender to view the photo of the offence online and receive in-depth information on the offence code, how to pay and how to appeal.

The device-system integration has already been designed to be fully compliant with the new European data protection regulation (GDPR).

The aim of the programme, which is being rolled out for the first time in the Imbabura province in the Northern Region, is to combat traffic violations and counterfeiting and to increase road safety.