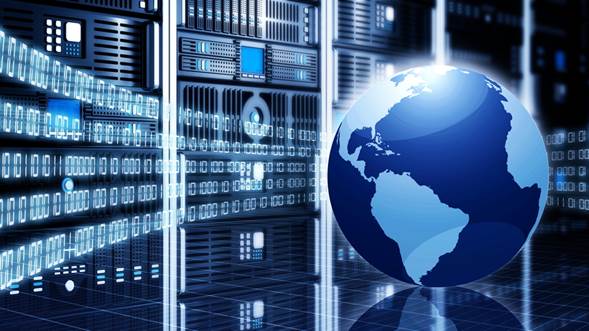 Security: the value of the data is in its traceability.

In the era of Big Data, management of the data collected and transmitted by an ever-increasing number of IoT tools is a fundamental asset for companies that, like us, are participating in the Digital Transformation of road safety. This change has to do not only with a significant technological evolution – of interconnected and multifunctional devices, as well as of vehicles – but also with compliance with the obligations on personal data protection and the guarantees of traceability and confidentiality that operators are called upon to ensure.

In order to ensure maximum traceability of data and use, Safety21 has embarked on a two-pronged approach. On the one hand, we develop our solutions with data privacy in mind and, on the other, we use the most secure infrastructures that comply with international and national standards.

For this reason, we decided to host our solutions in one of the world’s leading Internet Datacentres, managed by Microsoft on the Azure platform. With this choice, the customer has ownership and control of the data, while we and the cloud provider are committed to establishing transparent data protection procedures and offering clients options for responsible management of their stored data in accordance with applicable regulations and laws. 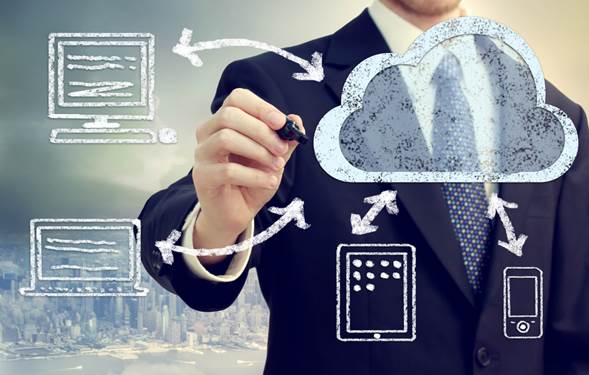 SaaS and Pay-per-Use – innovation in the cloud

Cloud computing, the main technology trend in the IT world, is at the heart of our TITAN® web-based platform, the solution through which Safety21 provides scalable outsourcing services to Public Authorities using a specific delivery model: Software as a Service (SaaS) in Pay-per-Use mode.

Yet, what exactly does it mean to be innovative in providing such a cloud-based management system?

Ease and speed of service

Translated into practice, the time and effort saved by the authority’s staff is matched by the effectiveness, efficiency and economy of the solutions offered.

Added value for everyone and an achievement in terms of innovation. 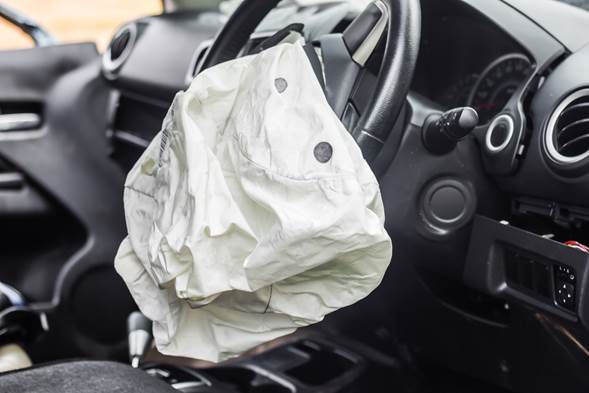 The ISTAT figures on road accidents in 2017 serve as a warning on the need for a higher level of road safety and greater awareness of responsible driving behaviour. This is because the number of road fatalities rose in 2017: +95, or +2.9%.

In 2017, once again, speeding, failure to use compulsory safety equipment and the use of mobile phones while driving were the most frequently penalised traffic offences. 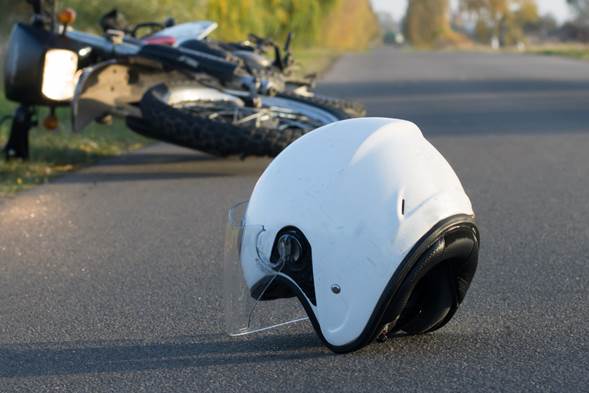 The number of accidents involving the most vulnerable road users continues to rise, as do the most frequent errors, such as driver distraction, failure to give way and speeding (40.8% overall). This is the picture that emerged from the ISTAT (Italian National Institute of Statistics) report on road accidents in 2017.

While the urgent need to protect vulnerable road users remains, there is an equally urgent need to introduce monitoring and training measures to counter a critical worldwide trend.

The added safety provided by the application of advanced technology to urban and non-urban road traffic control and the strengthening of a valid road safety culture, especially among young people, are increasingly seen as essential tools for achieving national safety objectives.