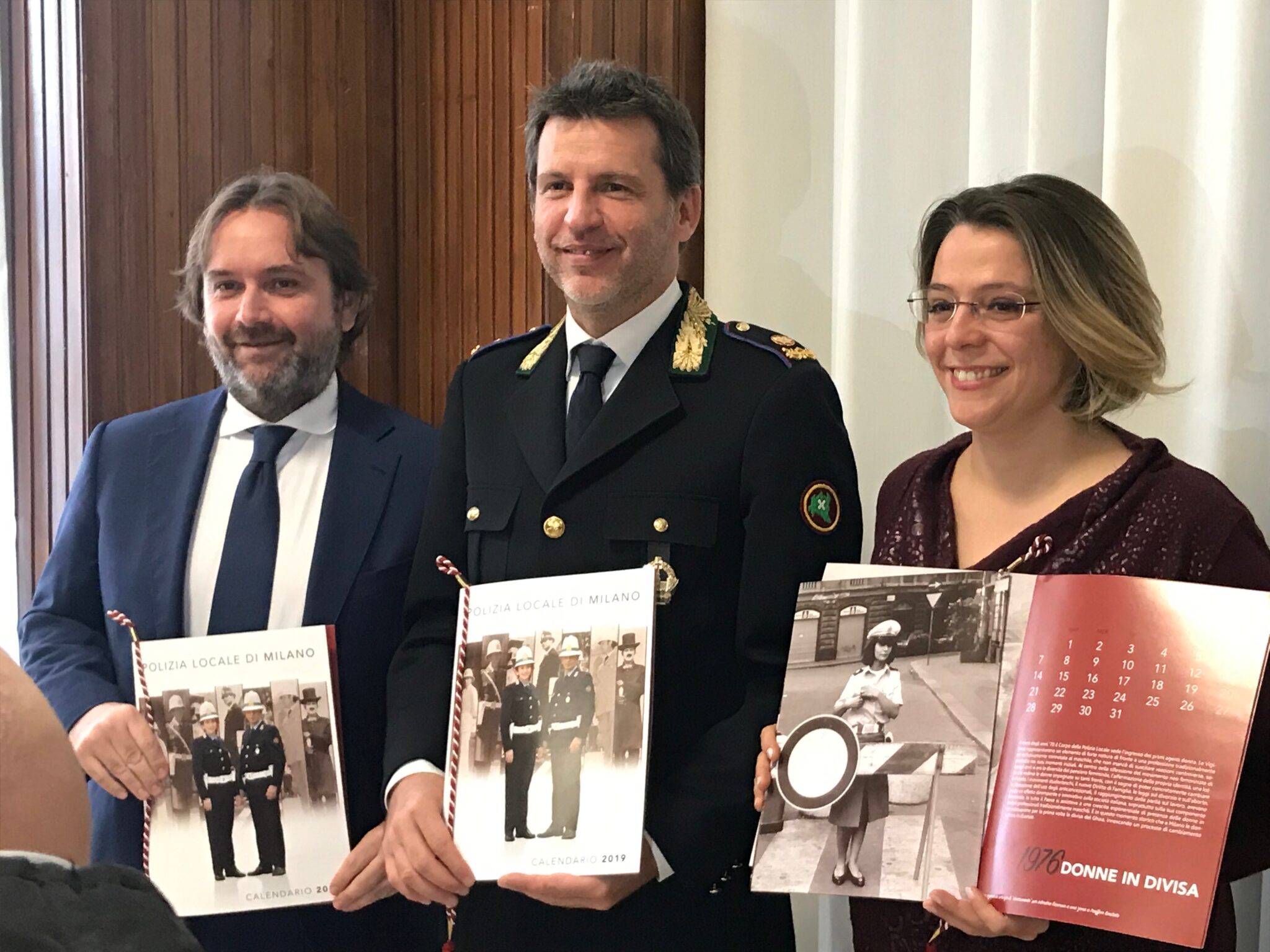 Twelve months devoted to security, with images that tell the history of the local police and their daily commitment to serving the public.

Safety21 is a sponsor of the project, which over the years has become a traditional event for both the Corps and the city.

The theme of the 2019 Calendar is the changing face of the Local Police, which is also linked to the changing face of Milan, focusing on its historical sites and social life. The images in the calendar show the constant presence and professionalism of the Milan local police force during the many changes that have taken place over the years, from the founding of the force to the present day.

The photographs in it will also be part of an exhibition to be held in the city in the near future.

Present at the press conference were the Deputy Mayor of the City of Milan, Anna Scavuzzo, and the Commander of the Milan Local Police, Marco Ciacci.